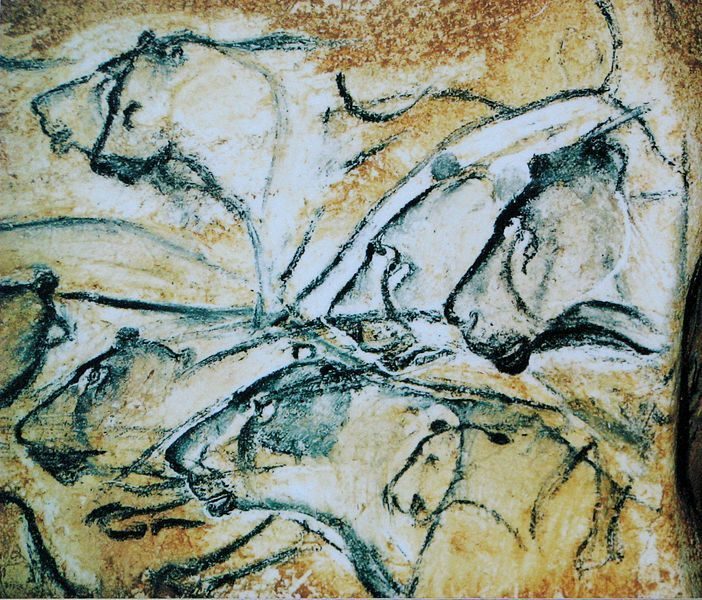 The 36,000-year-old cave paintings and drawings are now accessible through Google Arts and Culture.

Located in south of France in Ardèche region Chauvet caves have never been open to the public since its discovery by three speleologists in 1994. Chavet was awarded UNESCO World Heritage Site status. A replica cave Caverne du Pont d’Arc (dubbed Chauvet 2) was built and opened to visitors in 2015 and has had 2 million foot falls.

The team behind creating replica of the beautiful but inaccessible cave paintings have partnered with Google to create online exhibition and virtual reality experience with stories exploring why prehistoric humans created the Chauvet paintings and influence of rock art on Pablo Picasso to Pierre Soulages.

To learn more about the caves, log on to The Art Newspaper.