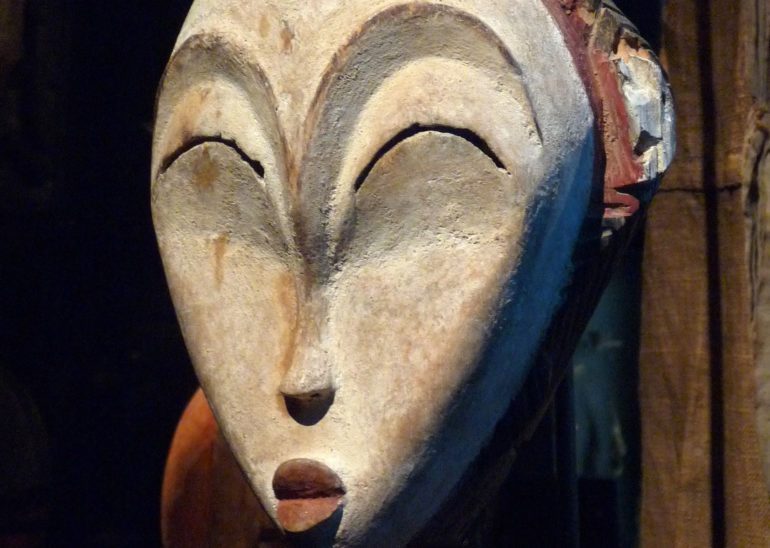 A government-appointed report in France advices the government to change heritage law to facilitate the return of African artworks pillaged or bought during the colonial era. If approved, it would amount to a radical policy shift as currently French law forbids the government from returning objects which are regarded as state property.

France owns around 90.000 African artworks. Up to 90 percent of African cultural artifacts have been bought or pillaged by foreign countries.