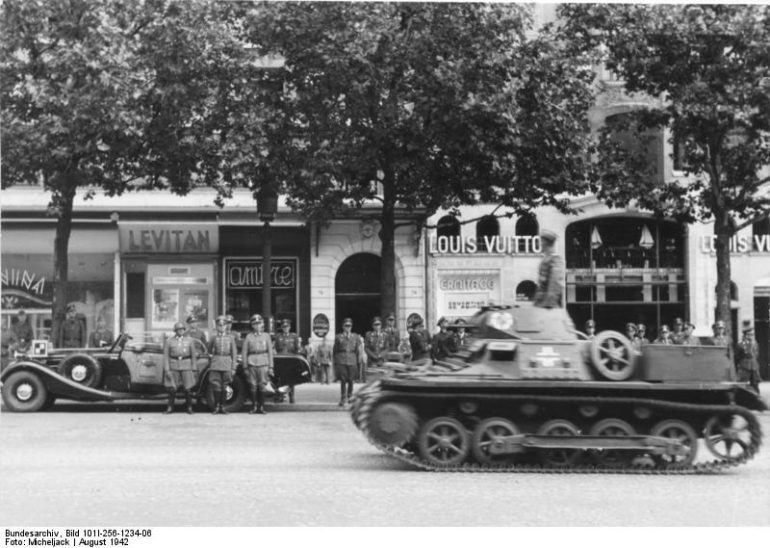 A visit to a 1942 Parisian street with Lonely Planet

Fun fact: During the filming of the WWII movie Adieu Monsieur Haffmann, slated for next year, a Parisian neighbourhood was converted into an historical movie set to create the perfect backdrop for filming. Due to the Covic-19 crisis however, filming was postponed and the set now lies abandoned ant awaiting the return of actors and cameramen. The travel advisors at Lonely Planet point us to this glimpse into 1942, which can be visited from homw, while awaiting recording to be picked up again.

The set is not meant to last and the various props and decorations will be taken down shortly after filming has resumed. And even though we know it’s fake, the attention to historical detail provides us inspiration and thought.

Read more and see the pictures at Lonely Planet.