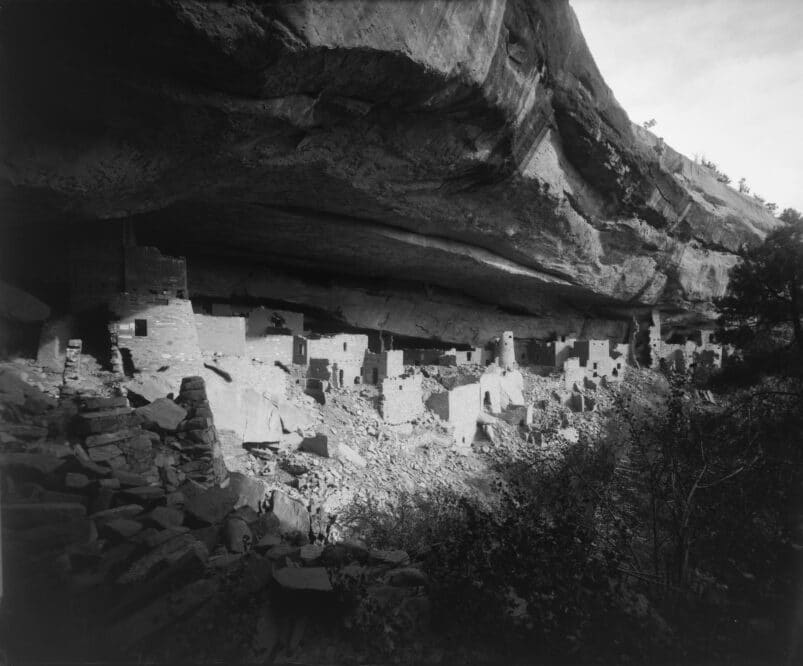 This repatriation is the first to return grave findings of the indigenous peoples in the Mesa Verde region from abroad to the representatives of the descendants. The Mesa Verde collection, which falls under the National Museum of Finland’s ethnographic collections, was originally compiled by the Swedish geologist Gustaf Nordenskiöld. The collection includes some 600 Pueblo artefacts from the 6th to the 14th centuries AD. The repatriation involves the remains of 20 individuals, and 28 artefacts buried with them. The rest of the collection remains in Finland. This move respects the 2007 United Nations Declaration on the Rights of Indigenous Peoples and its Article 12 on indigenous peoples’ right to the repatriation of their human remains.

Annika Saarikko, Finnish Minister of Science and Culture, welcomes the decision. “This decision is also of international importance and implements the principles of the United Nations Declaration on the Rights of Indigenous Peoples. I would like to thank the National Museum of Finland for the responsible way in which it has carried out the repatriation in amicable cooperation with the representatives of the indigenous peoples of Mesa Verde and the United States authorities. Successful repatriation is important for the peoples of Mesa Verde, but also for Finland and the National Museum of Finland.”

Read further on how the museum came to acquire these indigenous artefacts and at STT Info.