Finnish Heritage Agency releases more than 200,000 pictures for public use 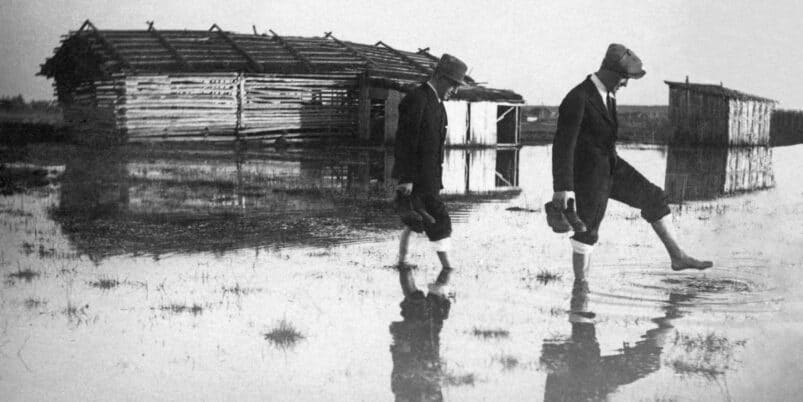 The Finnish Heritage Agency is releasing more than 200,000 pictures from its collections for public use via the Finna service. With this initiative, the Finnish Heritage Agency supports the accessibility of cultural heritage and its open and extensive use. This is the largest release of image collections for public use in Finland.

In addition to the Picture Collections of the Finnish Heritage Agency and materials from its archaeological collections, the Finna service now houses an extensive sampling of the collections of the National Museum of Finland. The collections of the Finnish Heritage Agency have been expanded since the early 19th century. Of a collection of over 18 million pictures and millions of artefacts, Finna contains data of about 300,000 objects, and 250,000 of these now also feature a high-resolution image. This means that, for the time being, a relatively small sampling of collections has been digitised and released online. More material is being added to the service every year.

“Making collections freely available has been a common trend in the museum world in recent years. Amsterdam’s Rijksmuseum has been one of the forerunners in this respect. Extensive use of cultural heritage creates new meanings and keeps the heritage alive,” says Chief Intendant Ismo Malinen from the Finnish Heritage Agency.