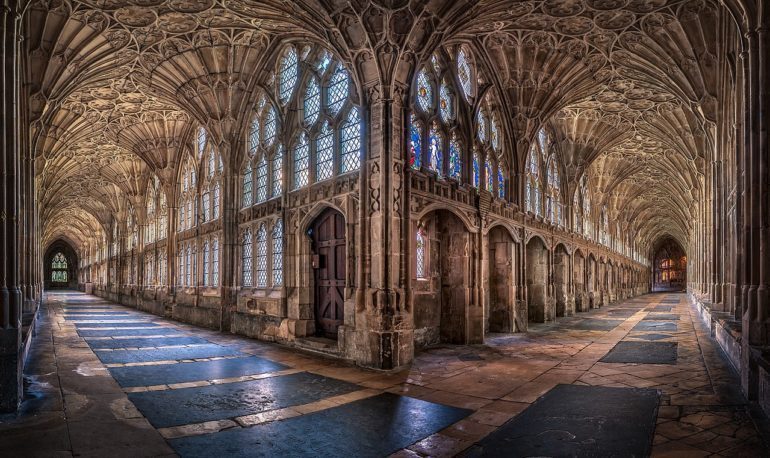 The winners of the Special Award for European Heritage of Photographic competition Wiki Loves Monuments have been presented. Organised by the German edition of the open source encyclopedia, this year saw a Special Award linked to the European Year of Cultural heritage 2018 for pictures that show an interesting perspective on European cultural heritage.

Competitors from the entire world had sent in their favourite photos in the month of September, after which a jury selected the winners of every country. After all the winners for each country were presented in December, the separate Special Award winners were presented this February.

Wiki Loves Monuments (WLM) is an annual international photographic competition held during the month of September, organised worldwide by Wikipedia community members with the help of local Wikimedia affiliates across the globe. Participants take pictures of local historical monuments and heritage sites in their region, and upload them to Wikimedia Commons. The aim of event is to highlight the heritage sites of the participating countries with the goal to encourage people to capture pictures of these monuments, and to put them under a free licence which can then be re-used not only in Wikipedia but everywhere by everyone. 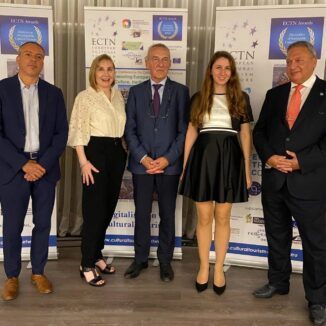