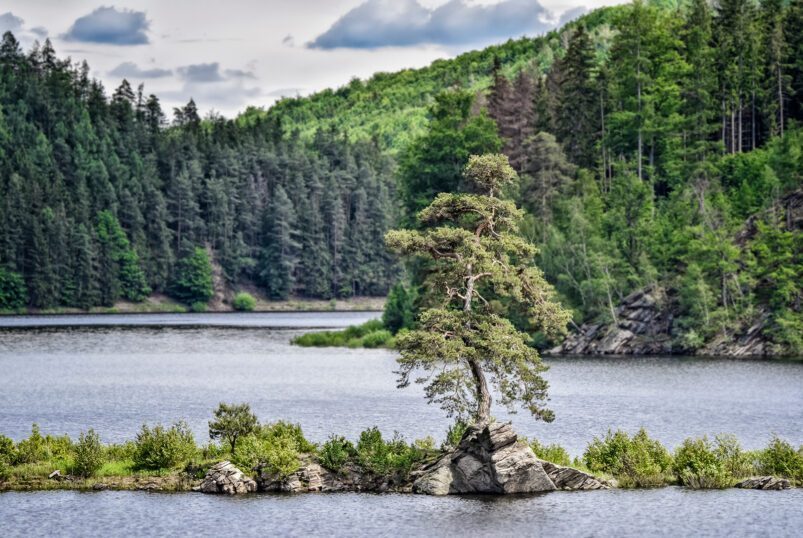 Vote for the European Tree of the Year 2021

During February, you have the opportunity to choose the tree with the most interesting story in the European Tree of the Year contest. The voting is open at www.treeoftheyear.org. The winners will be announced at the Award Ceremony on 17 March.

Finalists 2021 contest
In a press release, Tree of the Year describes the finalists of the 2021 contest:

“We have veteran trees like The thousand-year-old plane tree of Curinga, the Italian candidate and the largest plane tree in the country, The Millennial Carrasca of Lecina, a mystical tree from Spain, or Ancient Oak from Drnava, located next to the former grounds of Count Andrássy’s famous iron-plant.”

“The list of old trees continues with The Ancient Sycamore Tree from Russia, with its story connected to the great commander of the East, Nadir-shah, or The Old Mulberry from Bulgaria with the story of Stefan Karadzha – renowned national revolutionary.”

“The ancient Mother Tree from the Netherlands is supposed to be the mother of all linden trees in the city of Etten-Leur, standing on the market square and being part of society for 345 years as well as The Eldest Resident of Medulin – Chocolate Tree of our Memories, which keeps providing magical chocolate berries to local children like a loving mother.”

“This year we can also celebrate the extreme capacity of trees to survive under very harsh conditions. The Four-Trunked Survivor the Belgian candidate from Ypre is a real master and star among the survival trees being unique remnant from pre-war Ypres. Originally, solitary rowan tree from UK The Survivor Tree, no longer stands alone and is a symbol of the 20-year journey to revive the wild heart of Southern Scotland when accompanied by over half a million other native Scottish trees.”

“The youngest candidate is the Apple Tree near Lidmans a truly European tree, as evidenced by the fact that this variety Reneta blenheim was bred at the birthplace of Winston Churchill. Most probably, the largest candidate is the French The Pouplie believed to be the incarnation of a nymph, daughter of the sun, who mourned for her dead brother by the river.”

“If you want to see a real explosion of flowers, then The Judas Tree on the Church Hill of Mélykút must be your favourite. Countless seedlings from it live in the gardens of people all around the world. An unusual beauty, the Saint Jan Nepomucen’s Linden, given its name due the shrine of saint Jan Nepomucen standing close, surprises and inspires admiration for nature’s power. There is no other linden tree like this!”

“Finally, the birthplace of local football club, associations and brass bands – Plane Tree of Rossio, the largest plane tree on the Iberian Peninsula continues to amaze admirers and inspiring artists.”

European Tree of the Year contest
The European Tree of the Year is a contest that highlights the significance of trees in the natural and cultural heritage of Europe and the importance of the ecosystem services trees provide. The contest is not looking for the most beautiful tree, but for a tree with a story, a tree rooted in the lives and work of the people and the community that surrounds it.

The contest originated in 2011. It was inspired by the popular Tree of the Year contest, which has been organised in the Czech Republic by the Czech Environmental Partnership Foundation for many years. The European round is a finale consisting of the winners of the national rounds.

Source: Tree of the Year.