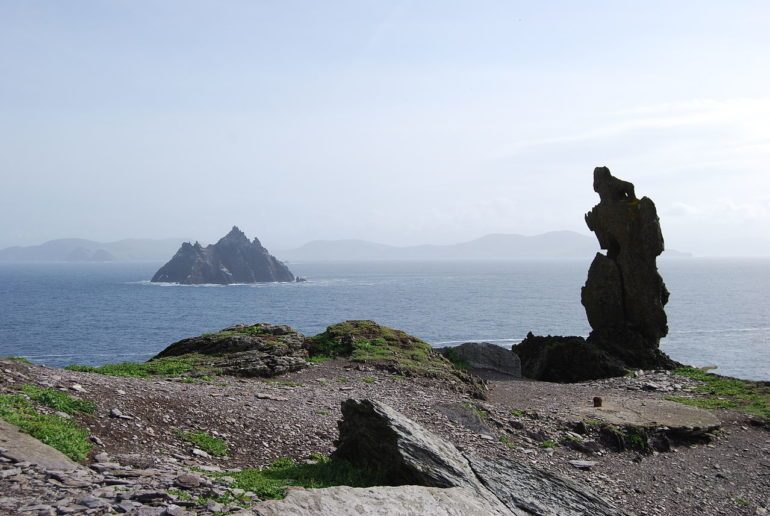 Skellig Michael, a UNESCO World Heritage Site is being adapted to reduce the vulnerability of the site since the increased footfalls due to its use in Star Wars. Image: Ronan Mac Giollapharaic CC BY SA 4.0
Europe

The case for acceptance of changes to historical sites for preservation

Erin Seekamp, from the North Carolina State University makes a case for acceptance of changes to historical sites to preserve them from the effects of climate change. Climate change is upon us. It is slowly becoming a reality and has consequences to heritage sites all over the world. Here, at the Heritage Tribune we have previously covered many examples of historical sites which face threats to their future preservation due to issues such as rising sea water, acid rains, temperature increases and droughts. It has been a recurring theme in the articles we have published over the years.

For long term preservation of endangered heritage sites, protective measures are inevitable. However, options are often limited, due to the cultural value at stake. When the protective measures become too invasive, they form a threat to the cultural values and in the end, making difficult choices necessary. And with the latest predictions on the scale of climate change, the future might look grim indeed.

Seekamp, who published a paper about the issue earlier this year, is making a case for longevity over authenticity in an article at Ozy.com. Here, the strategy to alter historical sites is to be able to preserve them for the future called “transformative continuity,” and it involves altering sites to better protect them for the future while still preserving the central elements that make those sites culturally significant.

Seekamp claims that conservationists all over the world are starting to embrace the practice, fueled by local communities which have a different view of their own cultural heritage over that of historians. Here, preserving the central elements that make historical sites culturally significant is valued over letting nature run it’s destructive course.

Head over to OZY.com to read more.