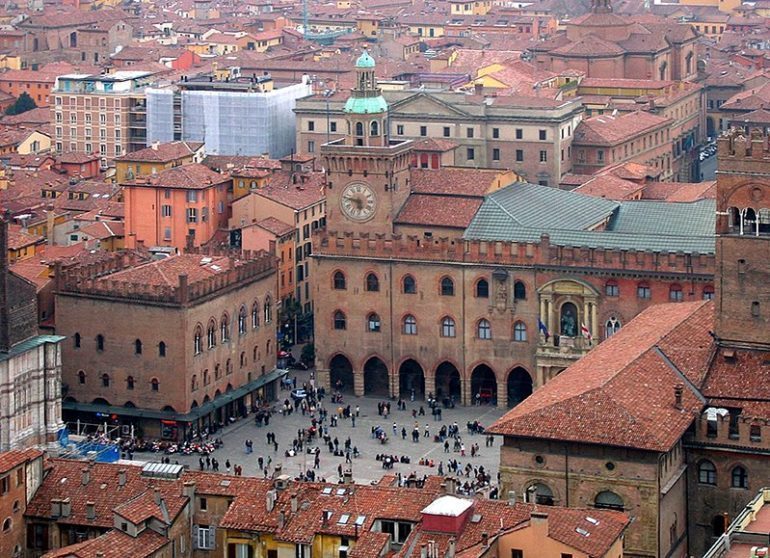 Historic buildings and places can attract tourists and provide a shared sense of history for residents. Yet neglect, lack of funding and regulation are causing some cultural sites to fall into disuse or become derelict.

But finding sustainable ways to revive cultural sites could help tackle these issues and spark wider positive changes, such as better relationships between residents, according to Pamela Lama from the Municipality of Bologna, Italy.

The Municipality of Bologna oversees a project called ROCK, which is working to revitalise the historic centres of 10 European cities, including their own.

ROCK’s undertakings include: reviving an historic square turned car park in Bologna into an urban social space filled with plant life, making a medieval fortress in Skopje, North Macedonia a technology-driven hub and using a digital tracking system in Eindhoven, the Netherlands to tag places that are hard to reach to later help and improve these places for people with disabilities.

Check out the ROCK project and research here.