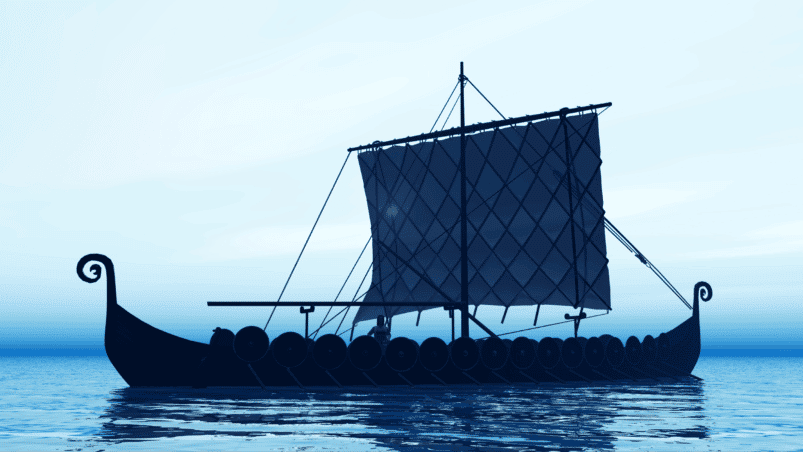 Scottish and German researchers will map the travel routes and landing places of Vikings in Scotland between 790 and 1350 AD on a scale never seen before, The Scotsman reports.

The researchers will use a mixture of Viking place names, geophysical surveys and archaeological excavations.

Professor Alexandra Sanmark, of the Institute of Northern Studies at the University of Highlands and Islands, who will lead the research project, said: “My previous work has been on Viking settlements of Scotland and what kind of society they were creating here compared to Scandinavia. (…) There has always been a gap – and that was the travel.”