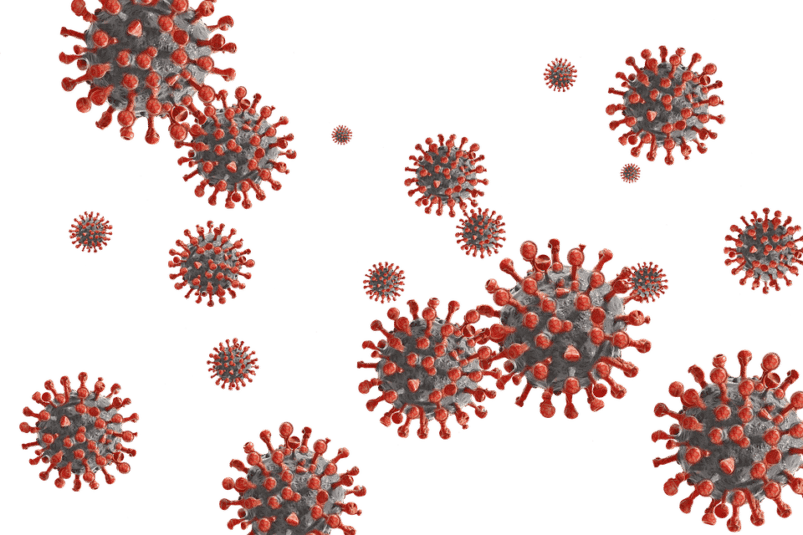 On February 10, the EU-funded project Cultural Relations Platform released a report on the impact of COVID-19 on the cultural and creative sectors. As expected, the sectors have been hit hard during the ongoing global pandemic.

Researchers analysed the effects of the global pandemic in the EU and its strategic partners across the world. The Western Balkans and Southern and Eastern neighbourhood countries were included as well.

The report stated that cultural sectors are often the most vulnerable groups in the economy since many workers are self-employed or part of small enterprises. These forms of employment are regarded as unpredictable. The cultural and creative sector’s job market was heavily exposed to social and economic uncertainty.

Apart from the well-known mass cancellation of events, many organisations ran into financial difficulty. The report estimates that over €200b has been spent to support the cultural and creative sector in countries included in the study. The audiovisual, performance and film sector received the most financial support, visual arts the least.

Despite commitments, the research showed that states and non-state actors are unlikely to come to the rescue as much as is necessary. Both economic and non-economic support is greatly needed, but will probably not be enough.

Non-economic support includes the freedom of cultural organisations to maintain international cultural relations. Because of the restriction measures, such as social distancing, it is not easy to organise events and maintain contacts with other organisations.

The future remains uncertain as the report emphasizes that the development of the pandemic will determine how the sectors will recover in the future.

Read more about the cultural sector during COVID-19 or check out one of the tags below: