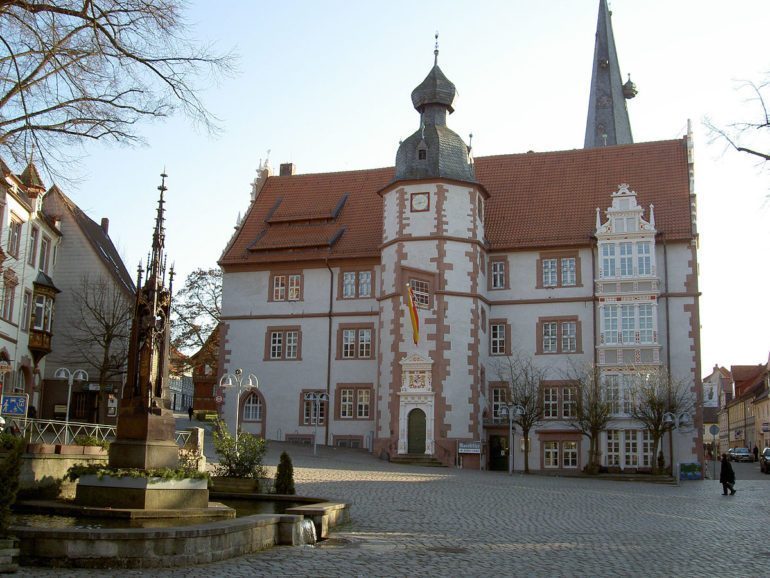 Alfeld is a town in Lower Saxony, Germany located by the Leine river. Image: Heidas Wikimedia CC BY SA 3.0
Europe

Report: The role of culture in non-urban areas of the European Union

The right to access, participate in and enjoy culture according to Article 27 of Universal Declaration of Human Rights sits at the heart of this report.

Drawing inspiration from the peaceful yet dynamic surrounding of Fagus Werk in Alfeld during their brief stay, the pan-European group has come in collective recognition that this right is not limited to our cities. The group was tasked with exploring ‘The role of culture in non-urban areas of the European Union’ on the basis of three themes:

While the group recognised that there might be divergence in implementation, they reached to a consensus on a series of recommendations.

To read further on the participating organisations and the process of drawing up this report, log on to Voices of Culture.