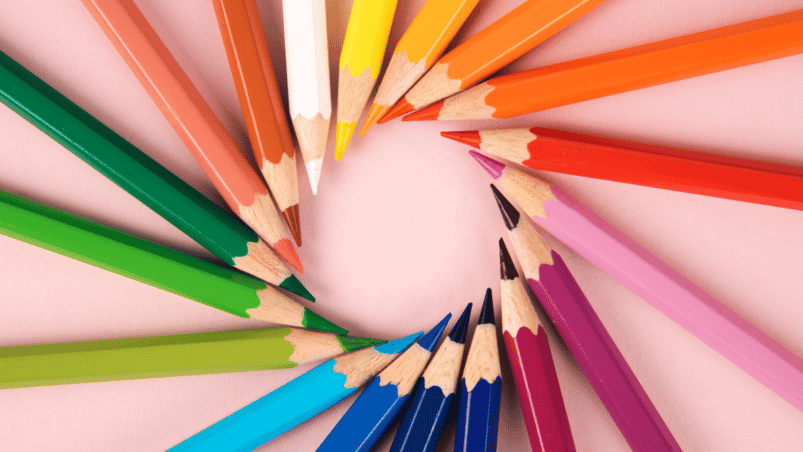 Last week Europeana released a new sports heritage-themed colour book. Now sports fanatics who like to get creative can download the booklet online.

Europeana gathered several iconic sports illustrations from museums, archives and cultural institutions across Europe and erased the colours of the images. Creatives can now colour the posters from the first Olympiad in Athens to 19th-century men and women sporting outfits.

The release is part of #CoulourOurCollections; a colouring festival on social media launched in 2016 by The New York Academy of Medicine Library. This year 100 institutions created a colouring book of illustrations from their archives. You can check them out here.

Read more about European cultural heritage, or check out one of the tags below: