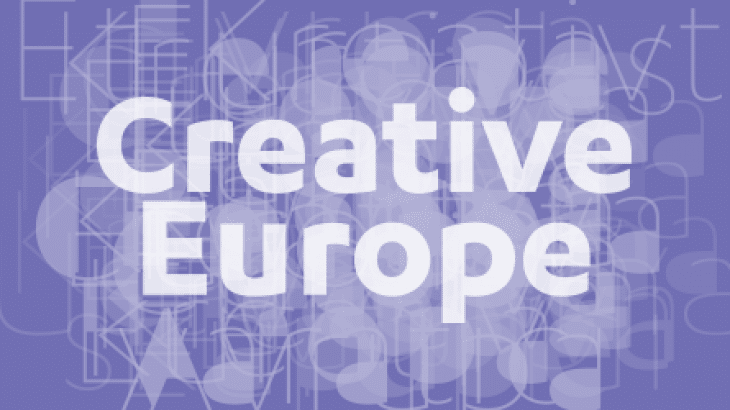 In response to the increase of the Creative Europe budget, Culture Action in Europe wrote on its website:

“In the past two years since the first budget proposal was published by the Commission, the European cultural community has been vocal about the need to uphold funding for culture – and an ambitious envelope for Creative Europe – in the new EU long-term budget. Culture Action Europe has been very active with the campaigns #double4culture #1%forculture, asking for €2.8 billion for the programme. With the COVID-19 crisis that drastically affects cultural and creative operators across Europe, the agreed €2.2 billion is remarkable news and can serve as a tool to bring immediate relief to the CCS, while empowering them to overcome this period and plan ahead for the future.”

Among the boosted programmes are also Horizon Europe (+ €4 billion) and Erasmus+ (+ €2.2 billion). The political agreement now needs to be formally endorsed by the European Parliament and the European Council. 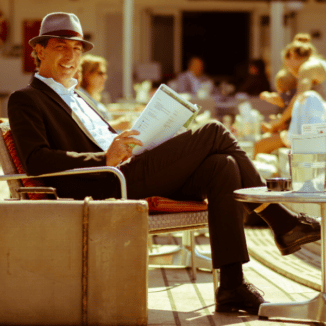 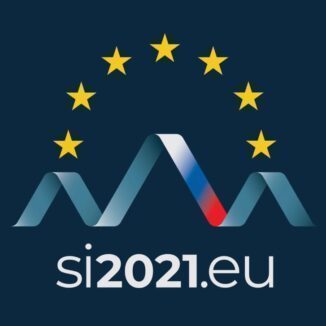 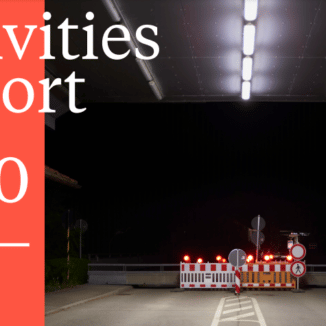