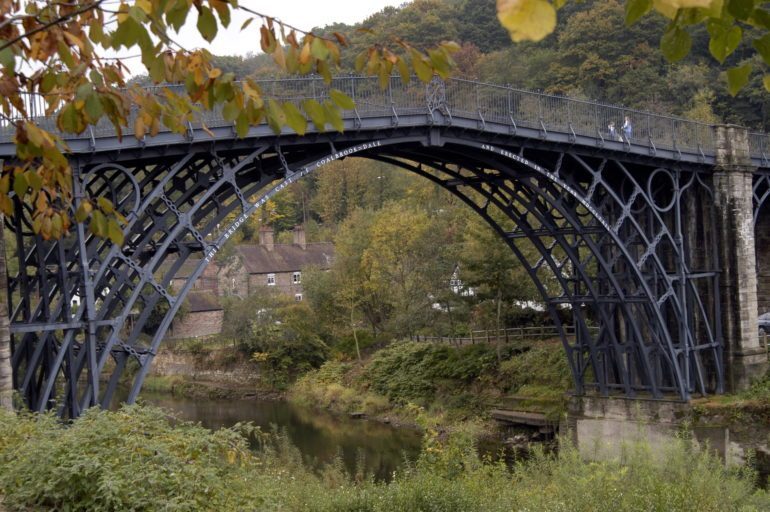 Norwegian tourism leaders visited Ironbridge to learn more about how to successfully manage a World Heritage Site. The 18 delegates from the World Heritage City of Notodden and Rjukan near Oslo in Norway chose Ironbridge Gorge for their international best practice study tour.

Read about the Norwegian delegates’ tour at Shropshire Star.