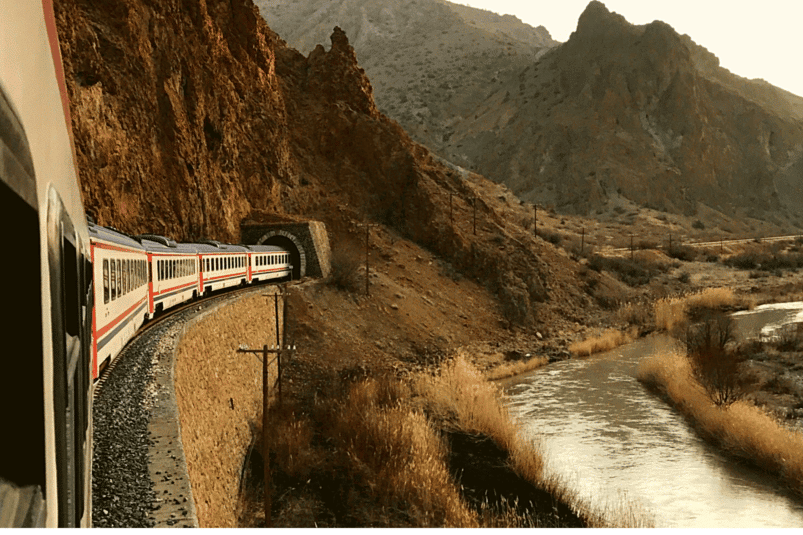 The world-famous train service currently travels from London to Venice via Paris or through Vienna, Prague and Budapest, with an annual option to visit Istanbul. The new destinations will allow passengers to see even more parts of European culture while enjoying the train’s luxurious atmosphere.

History of the Express

The Orient Express has a rich history. It was first created in 1883 as a ‘normal’ international train service, which started in Paris and didn’t actually reach Istanbul – passengers had to take two ferries and another train from Romania. In the 1930s, the Express got a reputation for luxury: many rich and famous people used the train and it was known for its great food. This is also when Agatha Christie published her famous detective novel Murder on the Orient Express (1934). The train service was discontinued in the 1970s, but several private companies took over its name.

The current Orient Express is one of these ‘successors’. Its creator bought two original Orient Express carriages at an auction in 1977. The train has 17 carriages in total, all from the 1920s and 30s and fully restored. Besides relatively normal sleeping cabins, the train has 6 ‘grand suites’, or basically hotel rooms on wheels – in a beautiful antique style of course. All this luxury does come at a high price: a round trip Amsterdam-Venice-Vienna-Paris-Amsterdam starts at €6.298. Well, at least there’s pictures to look at!