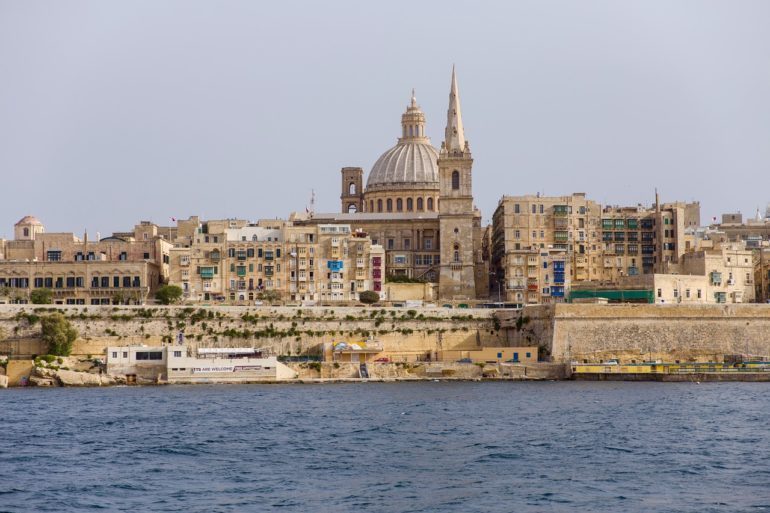 At the site of Times of Malta, Karsten Xuereb, a researcher and practitioner of European cultural policy, provides an analysis of the current state of cultural heritage in Europe. He notes that even though culture has a better presence at the front of both policy makers and citizens due to some great efforts in the recent past, the great challenge for the forseeable future will be to keep it high in the list of priorities.

While economic and financial stability and growth seem strong, the relationship of people among themselves, with their environment and heritage has significantly suffered from economic prioritisation and financial logic.

Read the full article at Times of Malta.