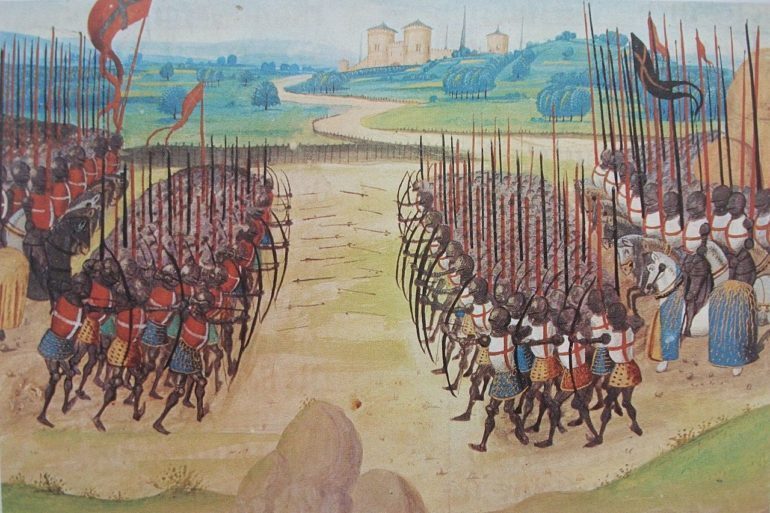 How does a museum remember a defeat?

They say history is written by the victors, and it makes sense that two different sides in a historic conflict tell a different narrative. The BBC chronicles an interesting story about the perception of history and heritage. The battle of Agincourt in 1415 was won by the English over the French, despite being outnumbered 5 to 1. However, a French museum near the historic battelfield is now presenting the battle with far less impressive numbers. What is going on?

Read the article at BBC.