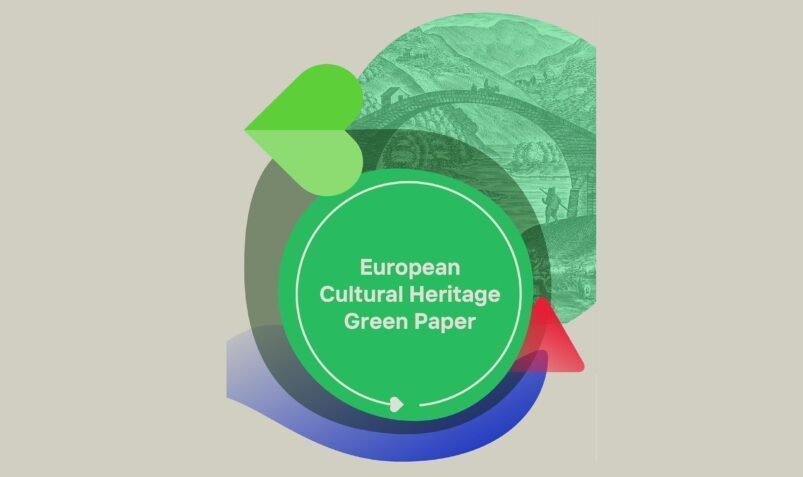 The paper results from a close collaboration between ICOMOS, the Climate Heritage Network and Europa Nostra. Other members of the European Heritage Alliance supplied input as well. The European Investment Bank Institute and the Creative Europe programme also support the paper.

The document sums up several key areas where cultural heritage can have an environmental impact. These include, for example, Clean Energy, Circular Economy, the Renovation Wave and Smart Mobility. The authors also proposed several recommendations for policymakers and heritage stakeholders for overcoming future conflicts.

Europa Nostra plans to launch a European multi-stakeholder platform on heritage and climate action to implement proposed recommendations. The heritage organisation wants the European Cultural Heritage Green Paper to be a relevant addition to movements such as the New European Bauhaus.

During the launch event, several speakers had their say about the paper. The document’s lead author and Coordinator of the ICOMOS Climate Change and Heritage Working Group, Andrew Potts, wants the report to be a meaningful contribution to climate action and mobilise the heritage community. “Europe’s shared values and common heritage offer undeniable potential to help accomplish the Green Deal’s mission”, he stated.

Europa Nostra’s executive president, Hermann Parzinger, said the paper is a good response to Europe’s call to achieve the objectives of the Green Deal: ”Count Cultural Heritage in!”

For Mariya Gabriel, European Commissioner for Innovation, Research, Culture, Education and Youth, the paper marked an ”once-in-a-lifetime opportunity” to safeguard European heritage for the future.

Teresa Patricio, the recently elected president of ICOMOS, hoped that by saving the environment, Europe will save its diverse cultural heritage as well. ”Cultural heritage is particularly central to Green Deal strategies focused on Europe’s urban and rural landscapes such as the renovation wave and the New European Bauhaus”, she stated.

Read more about cultural heritage in Europe or check out one of the tags below: 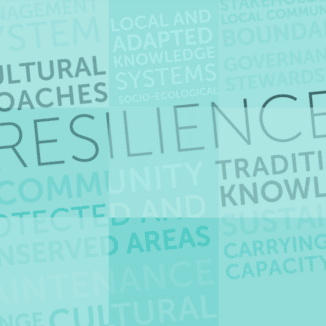