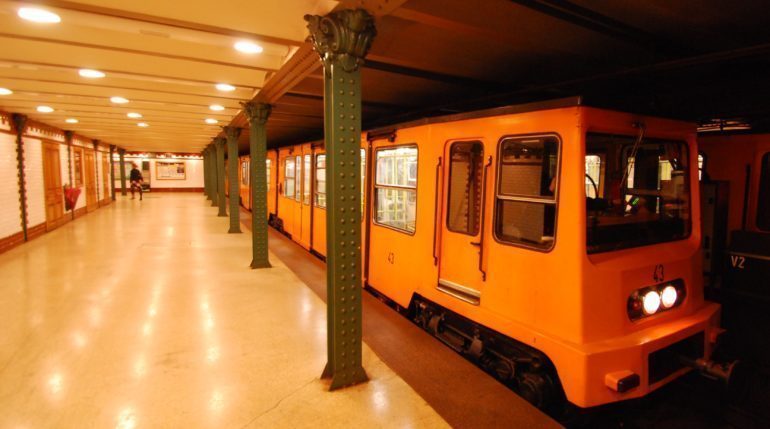 In a new blog post on Europeana’s website, a detailed insight is given into the rise of the European metro railway system.

London was the first city to construct an underground railway beneath its bustling streets. By 1850, the city already had seven train stations and it was estimated that around 200,000 people entered the City of London every day.

Other European cities followed suit: the Hungarian capital Budapest opened its electrified metro system in 1896, Glasgow finished its first lines later that same year, followed by Chicago the year after. The Paris metro opened in 1900 after enormous efforts.

Read the full blog post and check out a series of great pictures at Europeana.