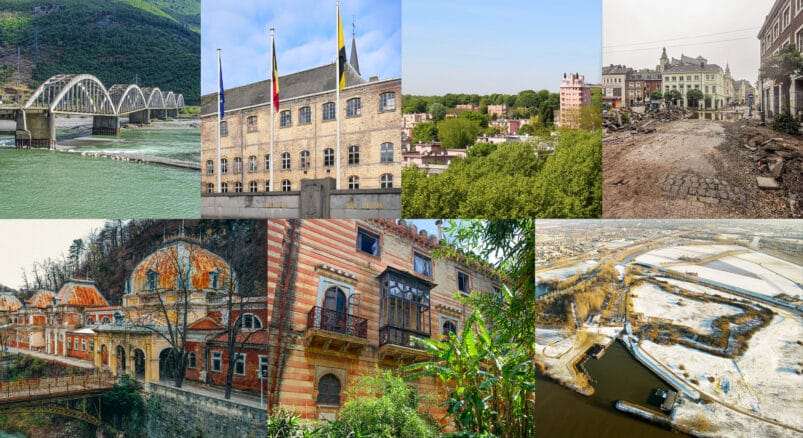 The 7 sites that made the list this year are:

The sites were announced at an online event held by Europa Nostra and the European Investment Bank Institute. 12 sites were originally suggested, but the final 7 were selected based on certain criteria. The panel of international experts was looking for sites that not only had strong heritage significance, but could also encourage community engagement and dialogue:

“Europe’s cultural heritage must be preserved not only as a testimony of our shared past, memory and identity, but also as a catalyst for sustainable development, social cohesion and much-needed peaceful co-existence” said Europa Nostra’s president Prof. Dr. Hermann Parzinger at the announcement.

Each of the 7 sites on the list will be given a €10,000 grant. This money can go towards activities at the site to raise awareness, rather than trying to fund direct intervention. Often, the listing and the grant money acts as a catalyst to gather public support and long-term funding.

The event however recognised that the danger to these sites was lessener in comparison to the conflict in Ukraine currently:

“…the rich and diverse heritage in Ukraine is THE most endangered heritage in the whole of Europe.” said Europa Nostra’s Secretary General, Sneška Quaedvlieg-Mihailović in a statement at the event. Europa Nostra is currently running a fund for Ukraine.

Find out more about the 7 Most Endangered Programme at Europa Nostra, or check out which sites were listed in 2021.