Explore in this article how Europeana Foundation is promoting Diversity and Inclusion and how the Europeana Education Community was involved in the #reinventingBeethoven creative and educational challenge.

Europeana Foundation and the Diversity and Inclusion cross-team

Europeana Foundation is defined as the European platform but also the professional network for digital cultural heritage. It contains millions of assets from more than 4,000 institutions, managed by the Europeana staff, organized in teams like Development or Collection Engagement among others.

In the Europeana Foundation, some cross-teams have been settled and organized internally to work on important topics. One of these is Diversity and Inclusion cross-team.

This working group aims to explore and design changes to Europeana’s structures to make everyone feel welcome, represented and safe at the Europeana Initiative. One of the ways in which the working group aims to achieve diverse representation is through editorials, by showcasing then the richness and diversity of the European cultural heritage and supporting marginalised communities like LGTBQ+ ones, Black and Asian heritage representatives, people with Indigenous heritages, diverse religious beliefs, individuals with special or unique educational requirements or carrying disabilities.
Some actions promoted by this particular cross-team have been editorial campaigns like Black History Month, Women’s History Month or Pride Month and educational activities like the #reinventingBeethoven challenge. Also, it promotes the figure of an Europeana Diversity and Inclusion Ambassador to generate educational materials.

In this context of plurality, and collaborating with the international event #Beethoven250, Europeana Education created the #reinventingBeethoven initiative, a creative educational challenge for students in primary and secondary schools inspired by the life and work of Beethoven and held on the occasion of the 250th anniversary of his birth.

It took place from 26 October to 16 December 2020, covering three key dates: 22 November, celebrating the Musicians Patron; 3 December to commemorate the International Day of Persons with Disabilities, and 16 December, the Beethoven’s birthday.

Its aims were to encourage students’ creativity by means of cultural heritage resources and to introduce music as a powerful tool in the classroom. In particular, it proposed a series of educational materials  which would eventually lead to the submission of creative artworks by the public engaged with a view to combine education to practical and recreational activities.

The efforts for promoting the programme participation were manifold and targeted both the educators and the students.

Respectively, for the first category, Europeana Education created a landing page and a digital brochure on Europeana Pro, the association website, and a post on the Teaching with Europeana blog, specifying the guidelines of the challenge, the rules for the final submission and some Open Educational Resources (OERs) from Europeana Collections and other platforms.

In the same way and in view of engaging with the students, a new gallery called ‘Life and works of Beethoven‘ was created in Europeana Classroom, the association educational platform, two posts – ‘Beethoven’s Ode to Joy: a cultural kaleidoscope‘ and ‘Geniuses and their (dis)abilities‘ – were published on the Europeana blog and a source collection called Ludwig van Beethoven (1770-1827) The 9th Symphony and the European values, was created on Historiana, the EuroClio’s online educational platform, in order to draw together all the topics.

The creative artworks were submitted by groups of students through the teacher’s social media with the hashtag #reinventingBeethoven and some of them were also received by email. Overall, the project  collected 28 artworks belonging to 10-16 year old students from 11 countries.

The voting system established for the final awarding was dual. Using the platform Padlet, a public poll was opened, collecting 12,000 votes and choosing the Public Award and five finalists. At the same time, a jury composed by a member of the Europeana Education Community, a European Schoolnet (EUN) member and a European Association of History Educators (EuroClio) representative, chose a winner project for the Jury Award and five finalists.

Some of the most innovative submissions  were:

After the completion of the challenge, a satisfaction survey for the participants was set via Google forms to undertake an assessment of the initiative. This survey, outlined in particular the impact of this challenge and the motivation of the participants with some educators suggesting running similar creative activities more often.

If you would like to know more about these educational initiatives, visit the new Europeana Classroom and explore its section about participating and co-creating with cultural heritage in education, and join the Europeana Education Community.

Raul Gomez Hernandez is a Master’s student in Cultural Heritage Management at Complutense University of Madrid (Spain). Currently, he is an intern at the Collections Engagement team within the Europeana Foundation, working on tasks like content curation, event coordination and community management with the Europeana Education community. He is a member of ESACH Madrid, Europeana Network Association and a Youth Member of Europa Nostra. He is specifically interested in the dissemination of cultural heritage by using new technologies for audience engagement and educational purposes. 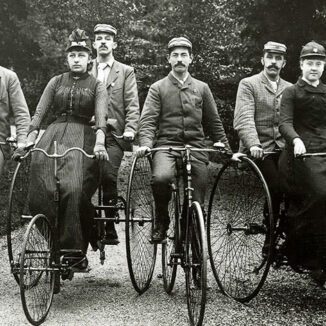 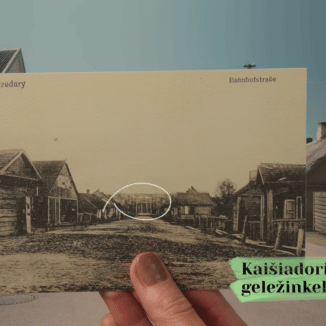 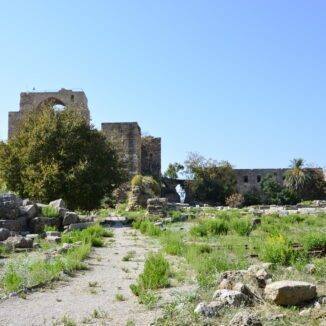 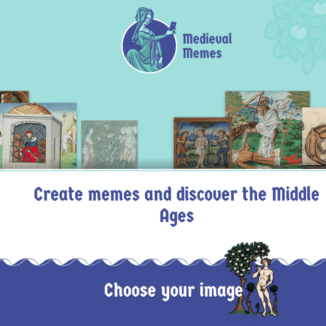 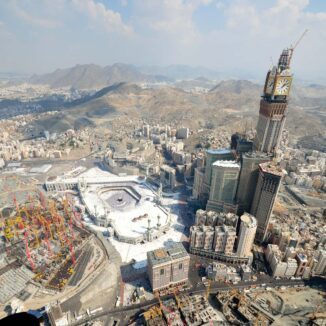