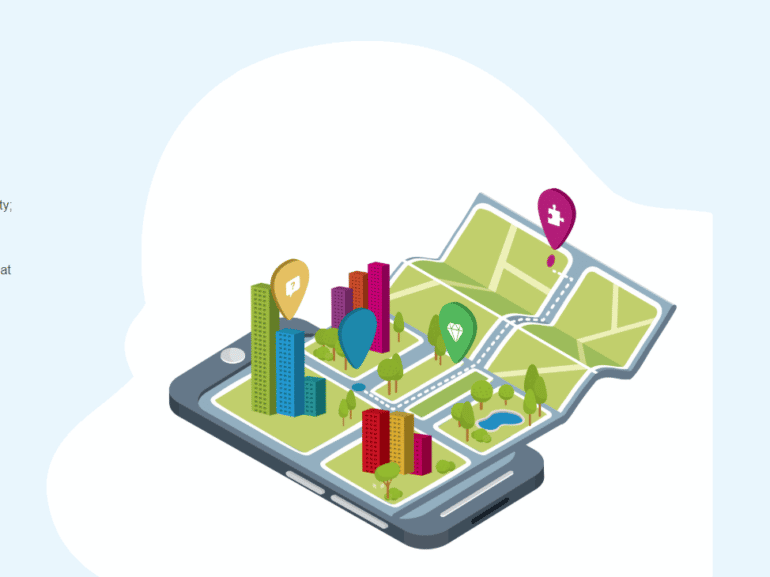 A newly developed app called “Cultural gems” was launched at the closing cpnference of the European Year of Cultural Heritage 2018 in Vienna. It provides a social sharing platform for local communities to show their hidden cultural spots, and for visitors to discover cultural and creative places off the beaten track. Citizens, cultural and creative organisations, NGOs and city authorities will be able to mark cultural and creative places on their city map and attach key information such as opening times, descriptions and pictures as well as post ratings and comments on existing points of interest. It offers an easy-to-use interactive map focusing on culture and creativity and gamification aspects to engage users.

Cultural Gems
At its heart, “Cultural gems” is an easy to use and interactive map for sharing information on cultural and creative spots in any European city. The maps in “Cultural gems” will include cultural Points of Interest from OpenStreetMap (such as theatres, museums, etc.), to provide an initial set of data in each city.

It is both free and open source: all the data contained in the app is openly reusable, aiming to provide a treasure trove of data for the cultural and creative sectors

“Cultural gems” will also include City stories, a tool to help visitors discover the hidden narratives in a city. City stories consist of sequences of points of interest, linked together by thematic thread, setting user generated paths to discover the city from a different angle.

Speaking at the #EuropeForCulture closing conference of the European Year of Cultural Heritage 2018 in Vienna, Tibor Navracsics, Commissioner for Education, Culture, Youth and Sport, in charge of the Joint Research Centre, said: “I am proud to launch today a new app, ‘Cultural gems’, which brings Europe’s hidden cultural treasures to your smart phone. This app builds on the success of the Cultural and Creative City Monitor which helps city authorities and the cultural sector better understand the role and impact of culture and creativity in city development.”

Find more information about the app on https://culturalgems.jrc.ec.europa.eu/ and an extensive Q&A at Europa.eu.