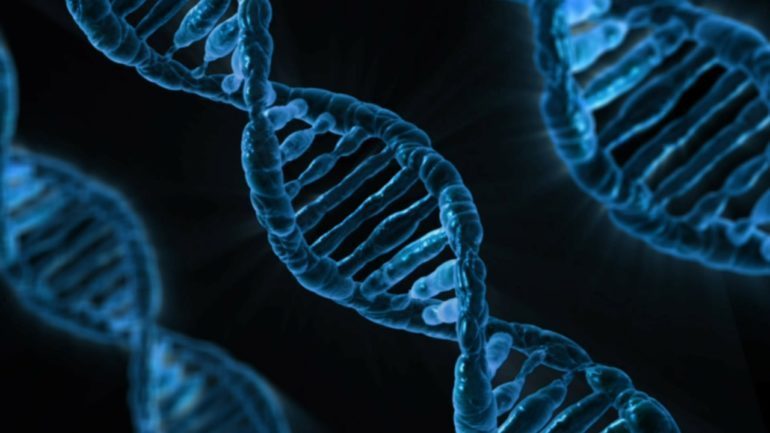 Can DNA solve the mystery of Europe’s pointy skulls?

Skull modification may have been an extreme way to declare one’s identity during the Migration Period (ca. 300-700 A.D.), when so-called “barbarian” groups like the Goths and the Huns were vying for control of territory in Europe after the collapse of the Roman Empire. Could ancient DNA help archaeologists pinpoint what exactly those cultural alliances were?

At a site called Hermanov vinograd in eastern Croatia, archaeologists recently found a peculiar burial pit that contained the remains of three teenage boys. The teens were buried sometime between 415 and 560 A.D. Two of the boys had artificially deformed skulls.