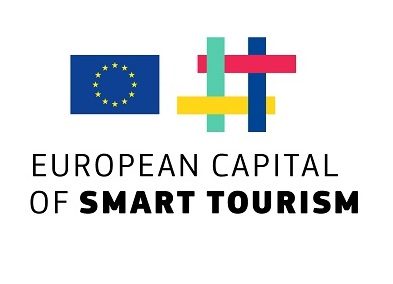 The winners of the first edition of the European Capital of Smart Tourism competition have been announced: Helsinki and Lyon.

The new EU initiative seeks to strengthen tourism-generated innovative development in EU cities and their surroundings, increase their attractiveness as well as strengthen economic growth and job creation.

Read the full article on ETurboNews.