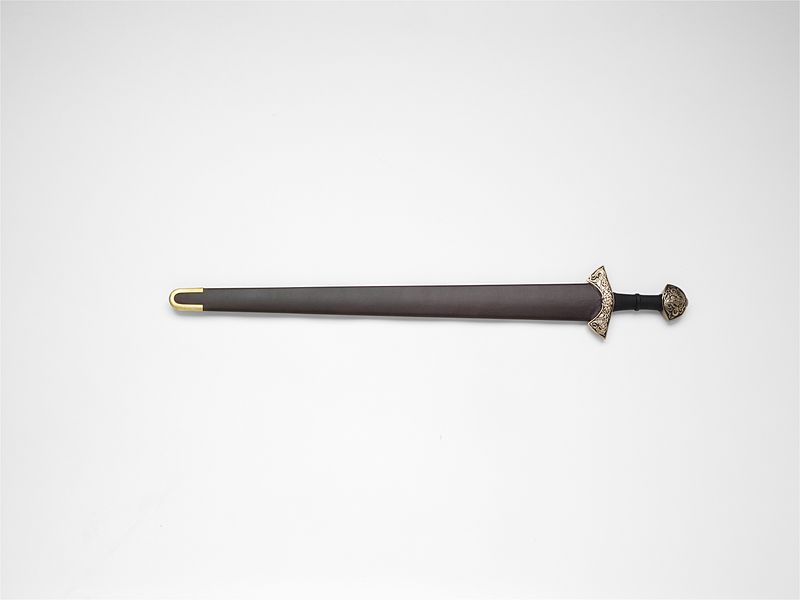 Viking weapons and warfare equipment has inspired many movies due to its majesty. Image: Søren Niedziella Wikimedia CC0
Estonia

Outside of Scandinavia, the region for the biggest archaeological finds for Viking artefacts is the Baltic region, especially Estonia. In 2018, a large hoard of sword fragments was found and it continues to be the largest Viking discovery in Estonia. Spearheads were found along with swords, everything has been dated to the mid-900s AD.

These sword fragments are believed to be grave markers. They were broken into pieces because it was a tradition to put broken and unusable weapons into the grave markers.

The position of these grave markers along the coast line and lack of artefacts in the further inland regions indicate that Estonia was a part of the Viking Transit Trail.

Read more on the swords at Norway Today.

Read more on history of vikings.