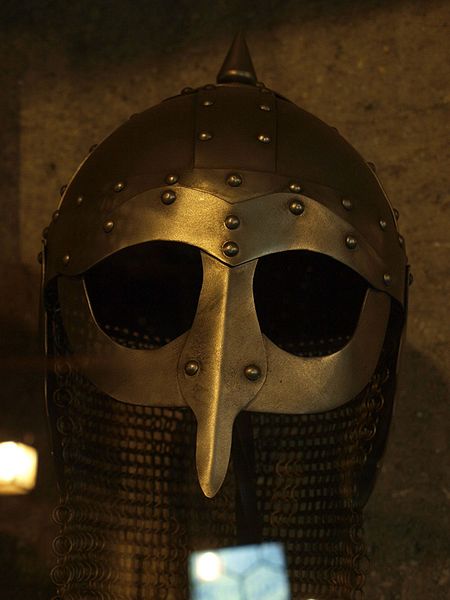 “It’s pretty clear from the genetic analysis that Vikings are not a homogenous group of people,” says evolutionary geneticist Eske Willerslev, a professor of ecology and evolution at the University of Copenhagen and director of its Center of Excellence in Genetics who led the Vikings genome project.

A sprawling ancient DNA study published today in the journal Nature reveals the true genetic diversity of the people we call Vikings. It confirms and enriches what historic and archaeological evidence has already suggested about this cosmopolitan and politically powerful group of traders and explorers.

In the popular imagination, Vikings were strong, blonde-haired Scandinavian warriors who plundered the coastlines of northern Europe in sleek wooden battleships. But despite ancient sagas that celebrate sea-faring adventurers with complex lineages, there remains a persistent, and purist, modern myth. It says that Vikings were a distinct ethnic or regional group of people with a “pure” genetic bloodline. The iconic “Viking” helmet is a fiction that arose in the simmering nationalist movements of late 19th-century Europe. Yet, it remains celebrated today among various white supremacist groups. This supposed superiority of the Vikings is used to justify hate, perpetuating the stereotype along the way.

“It’s pretty clear from the genetic analysis that Vikings are not a homogenous group of people,” says Willerslev. “A lot of the Vikings are mixed individuals” with ancestry from both Southern Europe and Scandinavia, for example, or even a mix of Sami (Indigenous Scandinavian) and European ancestry. Willerslev says the results prove that the Viking phenomenon wasn’t purely Scandinavian. “It has its origins in Scandinavia, but it’s spreading out and associating with other groups of peoples around the world.”