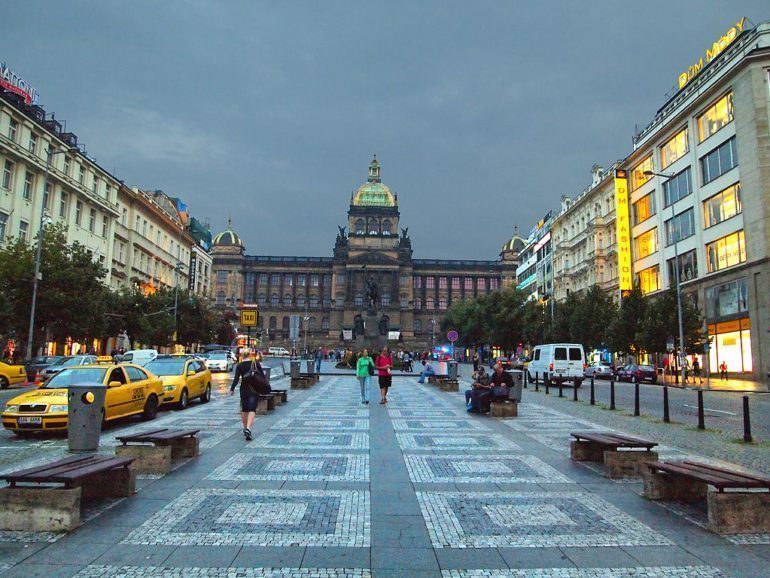 The discovery confirms a long standing speculation about synagogues and gravestones being raided for building materials during the communist regime.

The discovery was made during a redevelopment in the Wenceslas Square, scene of the some of the Czech Republic’s most dramatic historic events and a frequent site of political protest. Rabbi Chaim Kočí, a senior official with the Prague rabbinate, witnessed the unearthed cobblestones revealing Hebrew names, dates and Star of David symbols. This development has been hailed as the proof of speculation of use of gravestones and other materials from Jewish cemeteries and synagogues during the communist regime in the 1980s for pedestrianisation of the Wenceslas Square.

To read more on how the community plans to identify the names and respect their memory, log on to The Guardian.