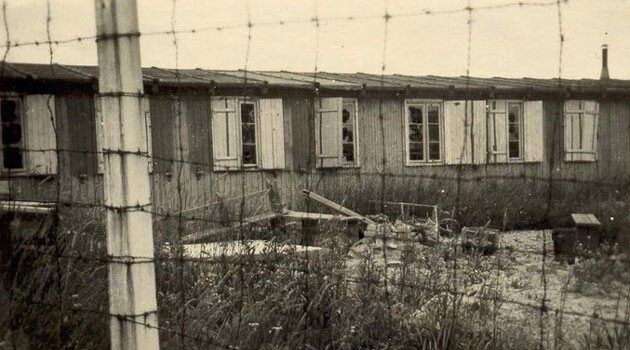 The remains of a World War II-era concentration camp for Romani people in Liberec has been found. The archaeological study was done on the site after the Liberec Regional Authority decided to build a new regional headquarters for emergency response services at the site.

Petr Brestovanský, an archaeologist working at the site, told the Czech News Agency (ČTK) on 10 November that the brick floors and foundations of the building have been unearthed. In 2016, news server Romea.cz reported that four concentration camps for Romani people were found in Liberec during the war.

“I have been discussing the construction of the emergency responders’ headquarters with representatives of Romani initiatives for that reason. Currently, human lives are being saved from that location, which is an interesting kind of symbolism. One component of the project will also be to commemorate the historic local tragedy associated with that place,” stated the press release issued by the Liberec Regional Council Member, Květa Vinklátová (Mayors for the Liberec Region – Starostové pro-Liberecký kraj) who is in charge of culture, monument preservation and tourism.

It was a transit camp where the Romani prisoners were sent for constructing the nearby housing estate of Králův Háj. From there the women were sent to Ravensbruk and men were sent to Auschwitz. The camp functioned from 1941 to 1943 and more than 130 Romani people were imprisoned here. Seven amongst them were children. French prisoners of war were also sent there.

The first details about Romani concentration camps in Liberec came to light the testimony of Mr Rado Faltis in 2010, who detailed on the former camp’s location and led investigators to a Ms Růžena B., a direct eyewitness to those events and who was lucky enough to not only survive the war but reunite all of his family who also survived. The archaeological team excavated the remains of a building that was 35 meters long and almost 10 meters wide.

In the 1950s, the area became a garbage dump. Waste from the nearby housing estate was transported here for years before this discovery was made. History of concentration camps built for Romani people is a relatively unexplored topic in academia. It first sparked interest through a brief mention in a brochure titled “Liberec in the Shadow of Nazism”, which stated that one such camp for Roma had been located in the part of the city where Broumovská, Jablonecká and Kunratická Streets intersect.