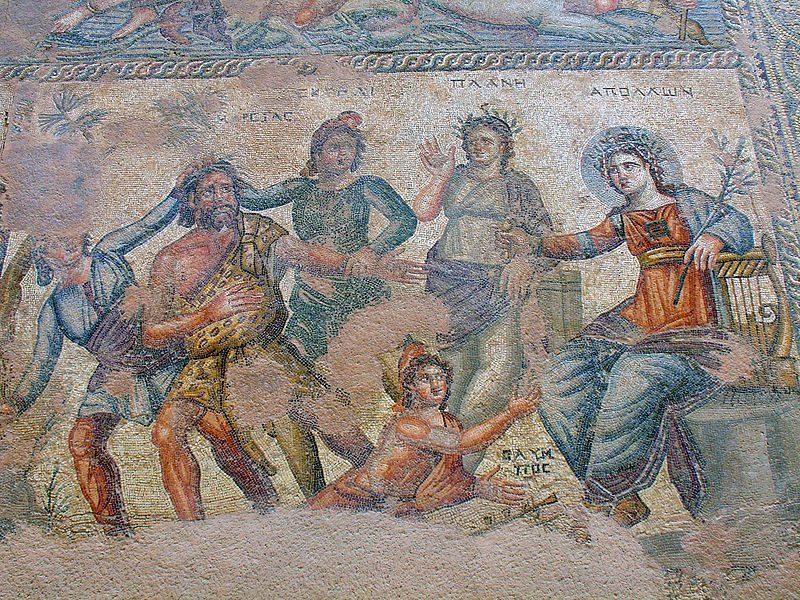 The mosaics form part of the Archaeological Park of Kato Paphos in Cyprus, which has been included in the Unesco World Heritage Sites list since 1980.

The concept design for protective shelters in Paphos is part of the department’s collaboration with the Getty Conservation Institute, Los Angeles. The project oversees the development of a Comprehensive Conservation and Management Plan for the World Heritage sites of Nea Paphos and the Tombs of the Kings as the department seeks to apply the most recent international achievements to the management of the cultural heritage of Cyprus, i.e. to archaeological sites, monuments and museums.

The mosaics were discovered in 1962 after a farmer plowing his field accidentally unearthed one of them. The Houses of Dionysos, Theseus, Aion, and Orpheus are the villas of four Roman noblemen that date from the 2nd to the 5th centuries AD. Their intricate floor mosaics depict various scenes from Greek mythology.

Read more on the project at Cyprus Mail. 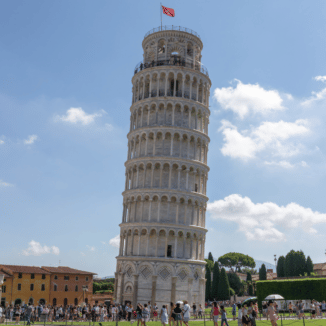 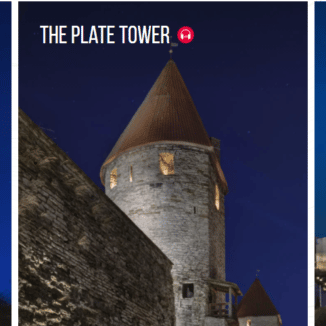 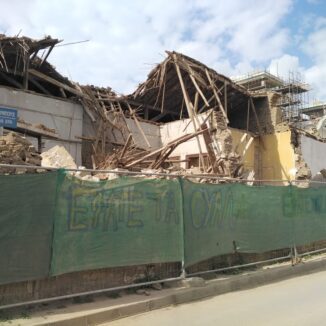 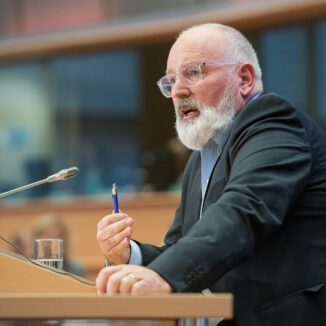 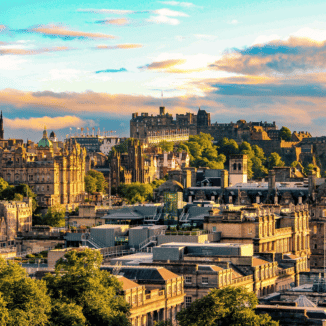 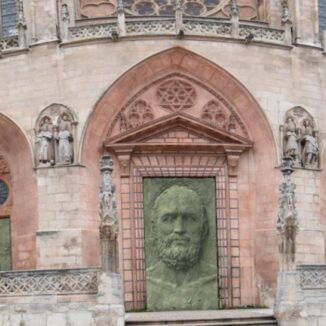