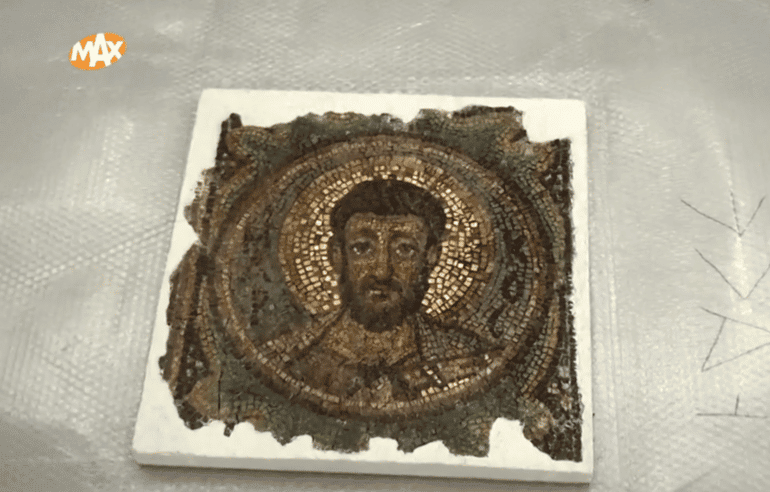 The man nicknamed “the Indiana Jones of the art world” has tracked down a precious sixth-Century mosaic stolen from Cyprus. Dutchman Arthur Brand found the 1,600-year-old piece in a flat in Monaco an has handed the work over to the Cypriot embassy in The Hague. Mr Brand has achieved fame recovering stolen artwork since 2015 when he found Hitler’s Horses – two Nazi statues that stood outside Hitler’s office.

Read the full article on BBC.com.