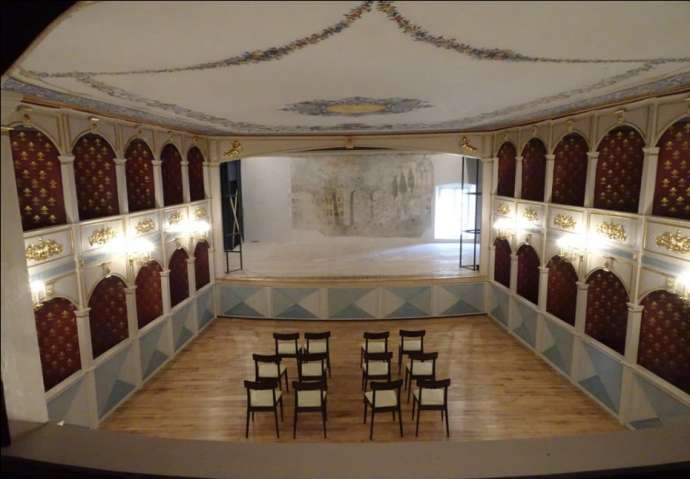 Some great news for Hvar Town as it has been announced that one of its top cultural treasure – the oldest public theatre in Europe – is set to reopen after 15 years.

It is not the only oldest thing in Europe that the town boasts, however. Way back in 1612, the oldest public theatre in all Europe opened its doors on the main square of Hvar Town, a sign of the rich cultural heritage of an island which has more UNESCO heritage than any other island in the world.