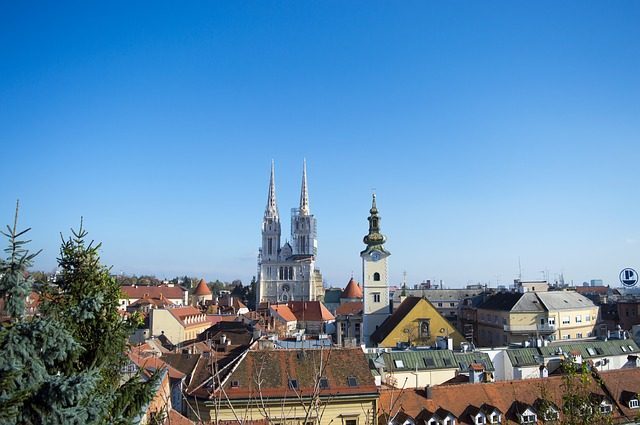 The earthquake hit Zagreb and its surroundings on the 22nd of March during the lockdown. 25,000 buildings in Zagreb and Krapina-Zagorje County were destroyed due to the high magnitude disaster.

The Croatian government estimates the damages at €11 billion while the maximum fund that can be released from the EU Solidarity Fund is €600 million. Croatia expects the first installment this summer and the rest by the end of the year. The funds can be use after 18 months of approval.

To read further on the repair efforts in Zagreb, log on to Croatia Week. 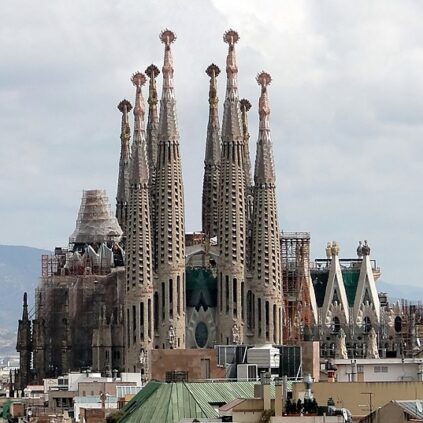