Croatia to get €683.7 million from the EU Solidarity Fund for the 2020 Zagreb earthquake 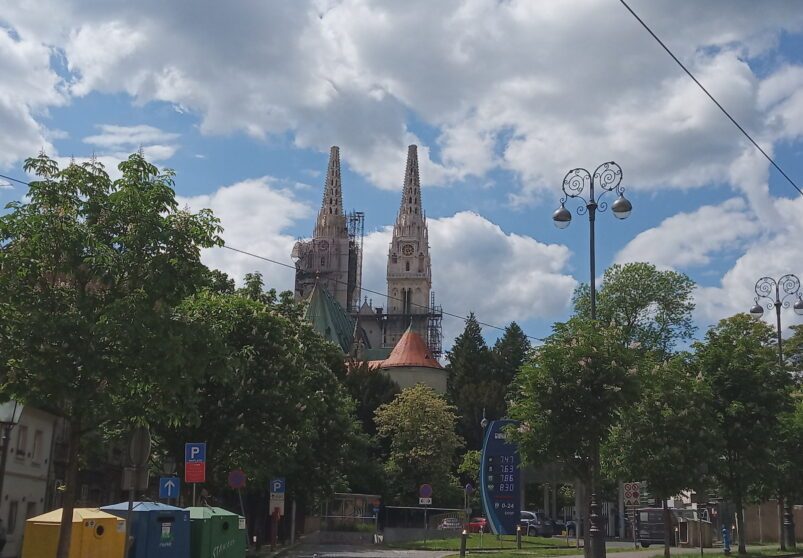 On Friday 9 October, the European Commission proposed to give Croatia € 683.7 million from the EU Solidarity Fund (EUSF) to help the rebuilding efforts after the earthquake in Zagreb and its surroundings in March 2020. A first disbursement of €88.9 million was already released in August 2020 in the form of advance payments.

The aid for Croatia is part of a broader package of €823 million. More than €7 million will be given to Poland to help the reconstruction efforts after the floods in the Podkarpackie Voivodeship province in June 2020. And more than €132.7 million as advance payments will be given to Germany, Ireland, Greece, Sapin, Croatia, Hungary and Portugal to address the COVID-19 crisis.

“Thanks to the EU Solidarity Fund, Member States and citizens can receive the support they really need, either in the wake of a natural disaster or during a health emergency. Today we have yet another important proof of what EU solidarity actually means, as the beating heart of the European project.“

The EU Solidarity Fund was set up to respond to major natural disasters and express European solidarity to disaster-stricken regions within Europe. The EUSF was created as a reaction to the severe floods in Central Europe in the summer of 2002. Since then, it has been used for 80 disasters covering a range of different catastrophic events including floods, forest fires, earthquakes, storms and drought. So far, 24 different European countries have been supported for an amount of over €5 billion.

For more information about the EU Solidarity Fund, click here.

Five “lighthouse projects” to be funded through the New European Bauhaus