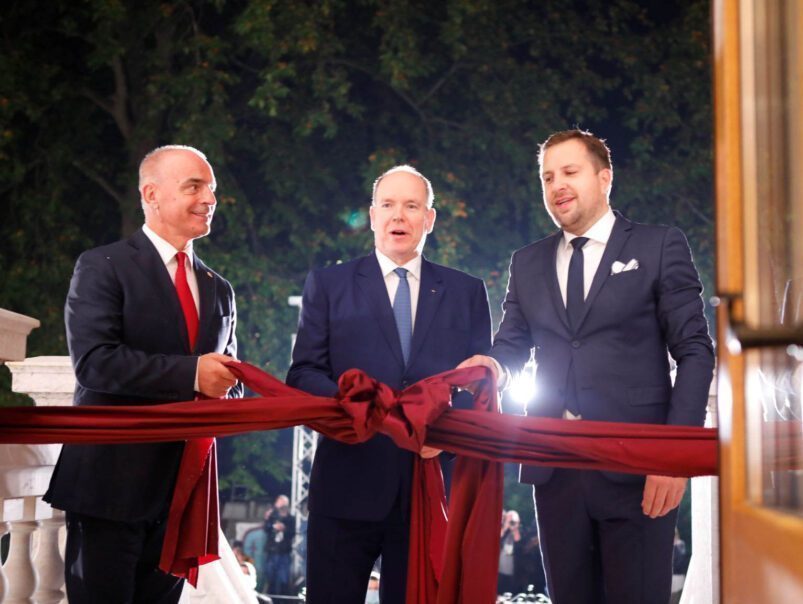 On 8 October 2020, the Olympic Museum in Sarajevo has been reopened, almost three decades after being destroyed during the Bosnian War between 1992 and 1995. The museum, built as a villa in the early 20th century, honours the memory of the 1984 Sarajevo Winter Olympic Games.

During the reopening ceremony, the Mayor of Sarajevo, Abdulah Skaka, said: “At the beginning of our mandate, we clearly said that we would restore all the destroyed and demolished symbols of this city, and slowly, our dream is coming true.”

For more news from Bosnia and Herzegovina, click here. Or click on one of the tags below.