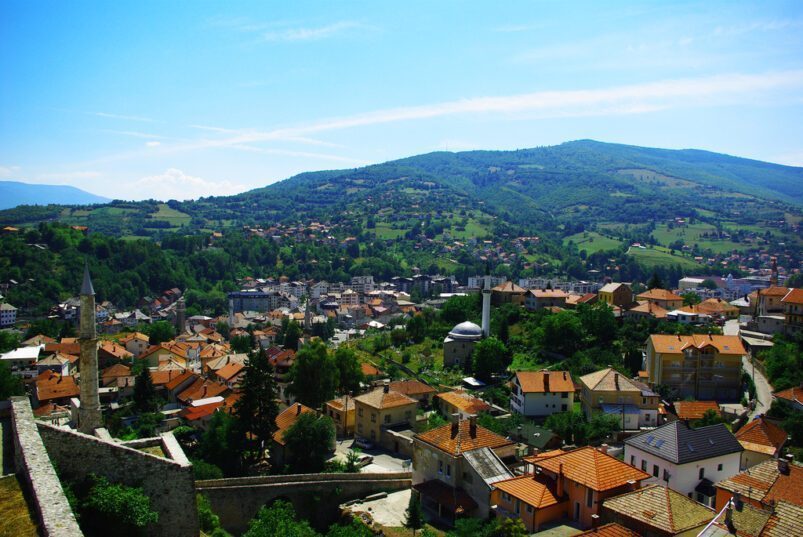 On 22 July 2020, the EU-funded project Old Railroad Route was presented in the city of Travnik, in the Central Bosnia Canton. The project aims to increase tourism revenues for small and medium-sized enterprises (SMEs) in Bosnia and Herzegovina.

The Old Railroad Route will last for 18 months and will create tourism orientated products. Among others, the project will create a 105 kilometres bike ride promoting natural and cultural heritage sites.

The European Union grants more than €190,00 to the Old Railroad Route via the EU4Business initiative. The EU4Business initiative is an umbrella initiative that covers all EU activities supporting SMEs in the Eastern Partnership countries. The Eastern Partnership initiative is a policy initiative that deepens and strengthens relations between the EU, its Member States and its six Eastern neighbours – Armenia, Azerbaijan, Belarus, Georgia, the Republic of Moldova and Ukraine – within the framework of the European Neighbourhood Policy.

For more news on recreation and tourism, click here. Or click on one of the tags below.