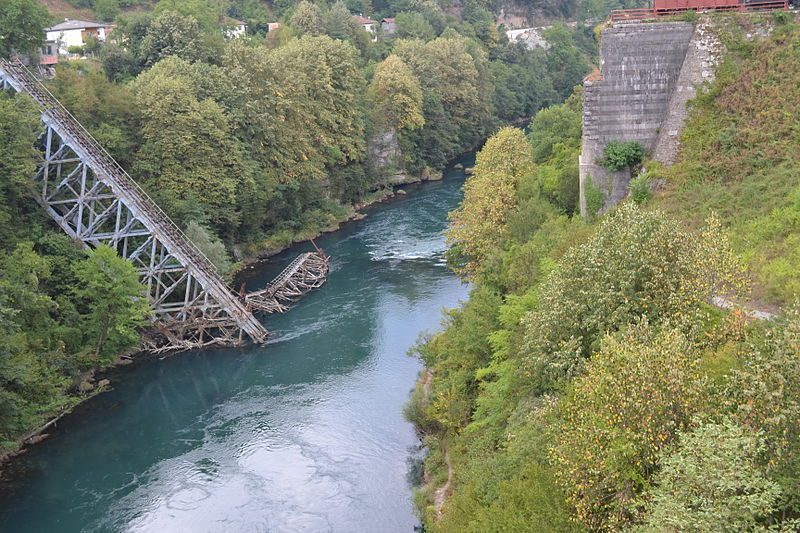 The Bridge on the Neretva River in Jablanica, Bosnia and Herzegovina, will be reconstructed. The reconstruction project aims to promote the memorial bridge as a tourist destination.

For more news from Bosnia and Herzegovina, click here. Or click on one of the tags below. 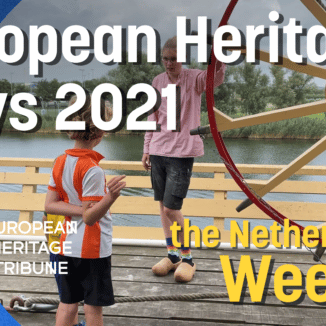 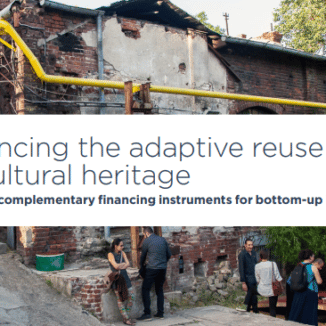 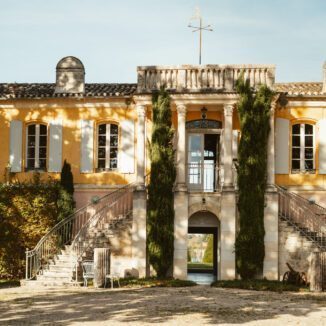 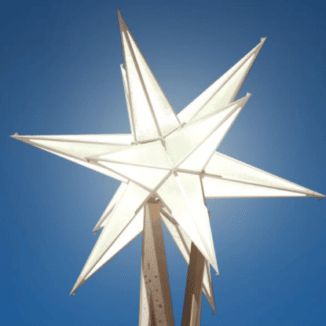