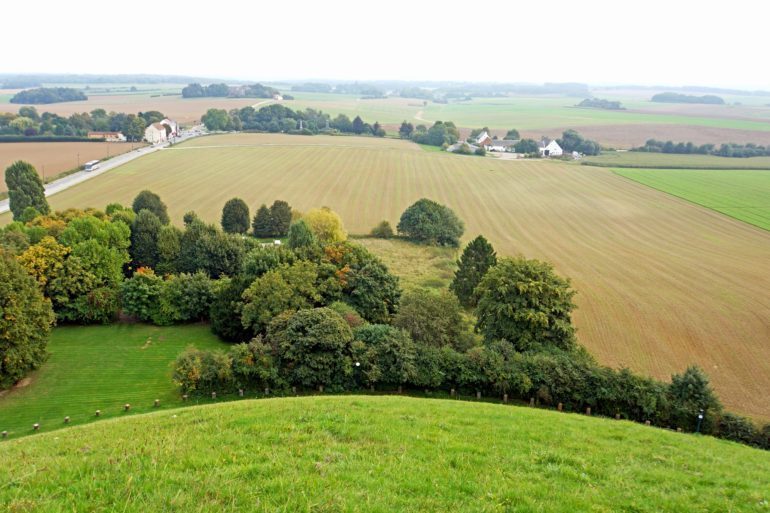 Started in 2014, Waterloo Uncovered is a charity that uses archaeology as therapy for war trauma and injury. This year, 25 British veterans have participated in the archaeological dig on the site of the 1815 battle of Waterloo in Belgium.

During the two-week dig, archaeologists and veterans have unearthed cannonballs and human remains from the site of a field hospital some 600 metres behind Anglo-Allied lines. This discovery shed new light on the famous battle, which saw the French army defeated by the allied British and Prussian troops. At the same time, the project has fascinated the veterans taking part and helped them come to terms with their own experiences.

“Working with people who have actually fought in wars, gives this sort of project a totally different dimension, and in a way, it brings it to life,” said Professor Tony Pollard, Archaeological Director of Waterloo Uncovered.

Read the article on the discovery and watch the video at BBC.