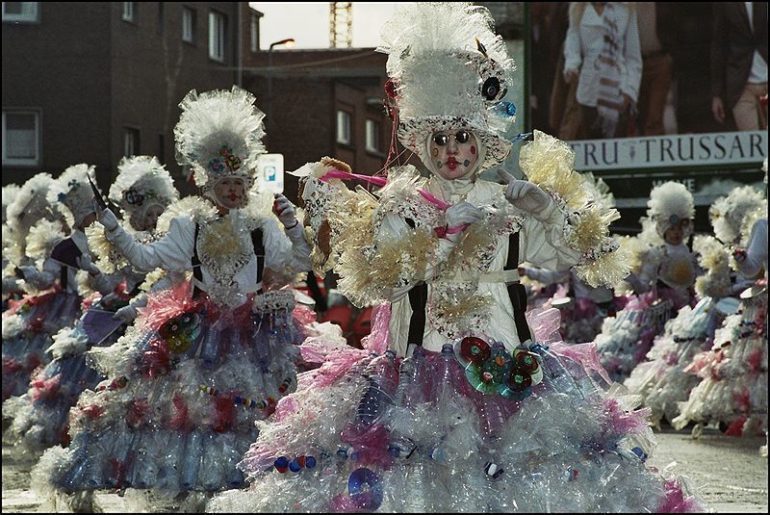 Unesco has removed an annual carnival in the Belgian city of Aalst from its heritage list over persistent charges of antisemitism. In an unprecedented move, Unesco’s intergovernmental committee for the safeguarding of intangible cultural heritage said it was withdrawing the carnival “over recurring repetition of racist and antisemitic representations” at the event.

“Despite the widespread criticism, despite the clear grotesque antisemitic imagery, despite the opportunity to at least acknowledge the wrong and hurt caused, the mayor of Aalst has consistently remained defiant and mocking,” said the EJA president, Menachem Margolin.