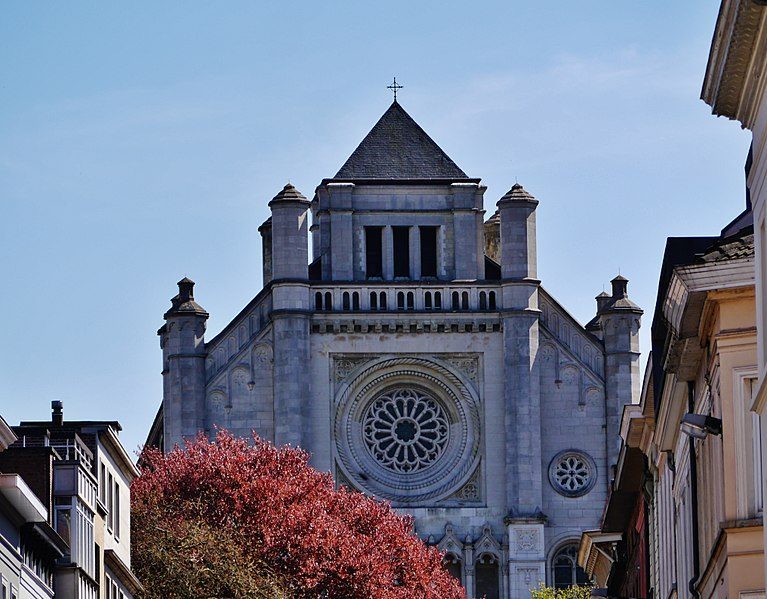 Belgian supermarket chain Delhaize and the city of Gent have announced plans to incorporate a food court, a wine bar and a restaurant within the Sint-Annakerk in the city of Gent.

This has disturbed locals as they believe that the current plans would tamper the ‘soul of the church’. Protestors also believe that in the city of Gent, there is no demand for another food court and that the church has been reduced to ‘just a bunch of bricks’ by the city.

Local politician Sami Souguir explained that they have “little other choices” as the church is vulnerable and renovation costs are calculated to be around six million euros upfront and another 100.000 to 200.000 euros per year for maintenance.

Read the full article at DeMorgen (in Dutch).