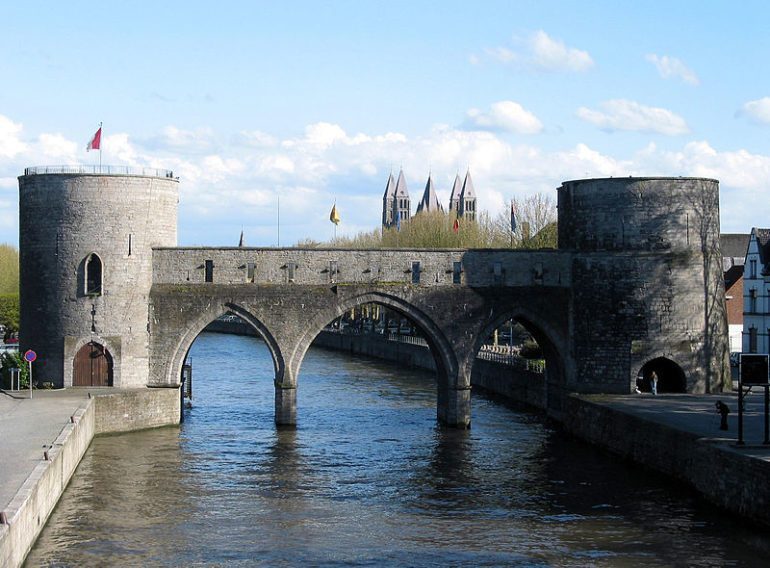 Dismantling of Tournai’s gothic bridge met with protest in Belgium

The dismantling of Tournai’s gothic Pont des Trous (Bridge of Holes) to make room for larger boats down the Scheldt river has been met with protest.

Among the protesters was Belgium’s minister for energy, Marie-Christine Marghem, who deplored the “lack of empathy” for local people.

Built between 1281 and 1304, the Pont des Trous is one of three remaining 13th-century military bridges in the world. The bridge’s bricks will be retained for its later reconstruction on similar lines to the original, albeit with a wider and higher central arch.