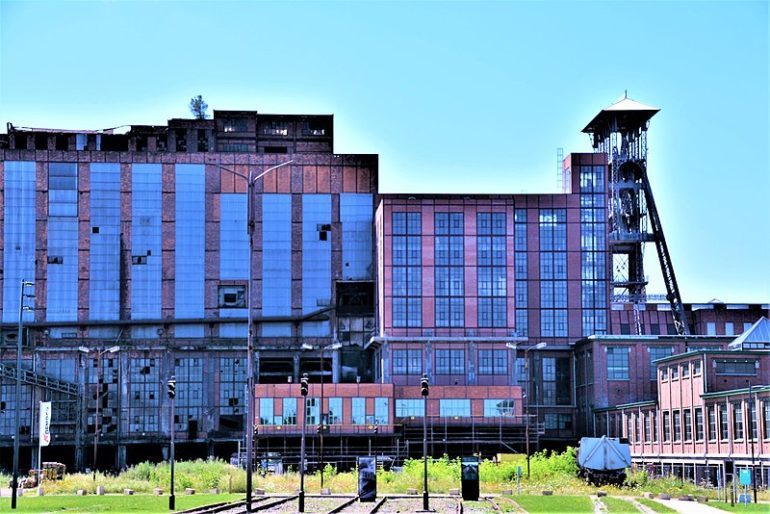 Call to save the endangered Beringen coalmine in Belgium

The Flemish association for the protection of Industrial Heritage (VVIA) calls upon all citizens and associations to oppose the demolition of the coal washing plant in Beringen. According to the organisation, an intended demolition of a large part of the legally protected building ignores the importance of the integrity of a historic building and sets a wrong example.

Beringen Coal Mine
The coal preparation plant is part of the Beringen mining site, a large former coal mine in the Flemish province of Limburg (Belgium). The coal mine is an important example of the large-scale developments in coal extraction in Europe and the rest of the world in the 20th century. The entire mine of Beringen, including the parts of the coal preparation plant, was legally protected as a monument by the Flemish Government in 1993 and 1994.

Endangered
From 2009 on, there have been plans to redevelop the mine site, but it was concluded that preservation of the complete coal preparation plant would not be feasible and a parking space was planned on the site instead. The Ministry has started a procedure to lift the protected status of the plant to be able to demolish parts of it. As a result the dossier was sent in for the 2018 ‘The 7 Most Endangered’ programme of Europa Nostra.

The VVIA intents to stop the demolition and asks citizens and organisations to actively oppose the procedure.