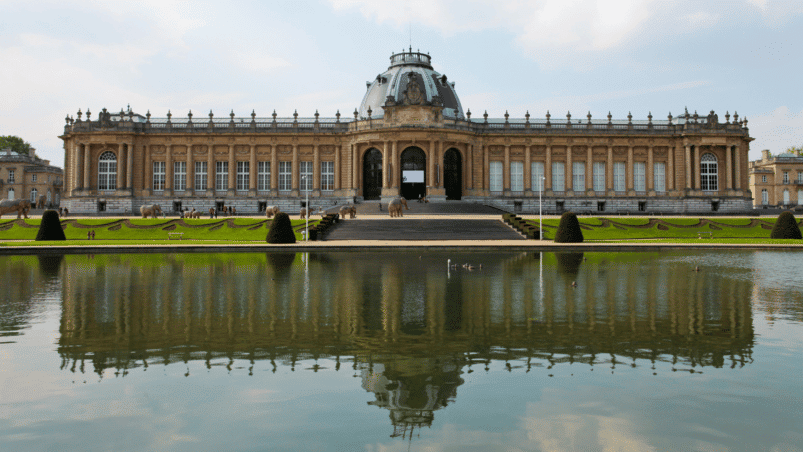 The Africa Museum in Tervuren, Belgium, will start to return illegally obtained artefacts to Congo. Government ministers decided on 18 July that all items unlawfully acquired between 1885 and 1960 will have their legal ownership transferred to Congo, a former Belgian colony. However, the agreement does not mean that all the artworks will immediately be shipped to Congo.

Belgium will keep the artefacts in a so-called “restitution depot”, Belgian newspaper De Standaard reported. By doing so, the Belgian government honours Congo’s request to return the pieces gradually. In 2019, president Felix Tshisekedi asked for the return of Congolese heritage, but by slow stages, to guarantee the preservation of the works.

Around 883 pieces, about 1% of the Africa Museum’s entire catalogue, have been marked as “illegally obtained”, The Brussels Times wrote. Belgium’s secretary of state for science policy, Thomas Dermine, made it clear to De Standaard that these artworks need to return to their rightful owners. “These things are not ours, full stop”, he said. “Whether or not there are opportunities to preserve the heritage in Congo has no impact on ownership.”

While the Africa Museum acquired about 58% of its collection (roughly 50.000 pieces) legally, the origin of 35.000 works is less simple to determine. Therefore, Dermine plans to set up a scientific committee together with Congo. This commission will investigate how the artefacts ended up in the Museum’s collection.

Dermine mentioned that there are no dogmas and “sacred cows” when it comes to researching the collection. “If necessary, we will also broaden the concept of illicitly obtained”, the secretary of state declared. “There were, of course, specific power dynamics at work”, he said, referring to artworks being sold under pressure or way below the right price.

The concept of determining whether a museum illegally obtained a collection piece has a lot of potential, according to Dermine. “We can then extend this blueprint to other collections, or pieces from Rwanda and Burundi”, he stated. These artefacts could include, for example, the physical remains of 297 Congolese civilians, now located at the Museum of Natural Sciences in Brussels. To learn more about how Belgium is addressing its bloody colonial past by watching Channel 4’s documentary from 2018 below.