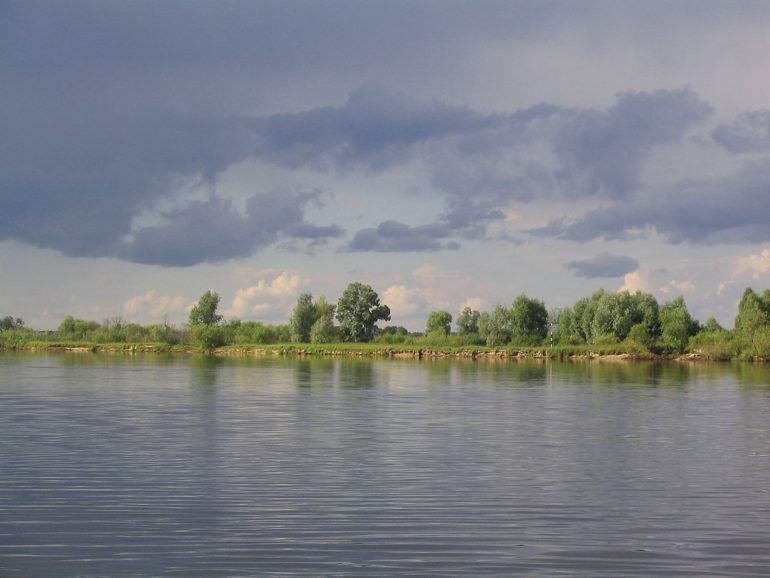 The race to save Polesia, Europe’s secret Amazon

Polesia is Europe’s largest wilderness under threat due to plans to construct inland shipping route linking the Black Sea and the Baltic that would slice through the great forest and involve dredging.

Spread across 18m hectares in parts of Poland, Belarus, Ukraine and Russia, it is dubbed Amazon of Europe for its extraordinary biodiversity. Polesia is home to the Pripyat river which is one of the least spoilt waterways in Europe and an integral part of the biodiversity of Polesia and is one the important sites for migratory birds in the continent.

The construction of the shipping route could also stir up radioactive sludge that accumulated on the bottom of the river following the Soviet era Chernobyl power plant explosion, contaminating drinking water for the millions of people from the region.

To read more on Polesia and the project’s adverse effects, log onto The Guardian.